It’s been One Whole Year! (plus one month.)

Sunday, September 11, 2011 was the one year anniversary of getting the keys to our very first house!  Are you ready for some updates?  And, I can promise you that we haven’t done anything additional since the ‘actual’ one year anniversary, even though this post is late.

That’s not true.  But, I can tell you exactly what has been done since the 1 year anniversary … and then can promise you that we haven’t done anything else.

Weekend of 9/17:
a.) Hung the tiles behind the stove
b.) Hung the kitchen window blinds (because I lied in a previous post – it wasn’t done yet!)

Today:
a.) Re-hung some falling tiles behind the stove in the kitchen

That’s it.  Not much.  SO, really this update is like it really was on the weekend of our 1 year anniversary.  I’m counting it.

Moving on from the lies … We always feel like we’re never getting enough done.  We’re never doing what we should be to get this house in order.  We haven’t done as much as we could be.  Well, we might just take the rest of the year off after looking at how far we’ve come … because it’s A Ways, people.  It’s a long-ass way from where this house was when we moved in!  (Not that there’s still not stuff to do, but that talks got no-stickin’ place in this post.)

Now, we have a special surprise for you … we’re going to first show you the reality photos from the sale of this house … THIS is what made us come look at the house, and eventually buy it (well, that and the location/price)! 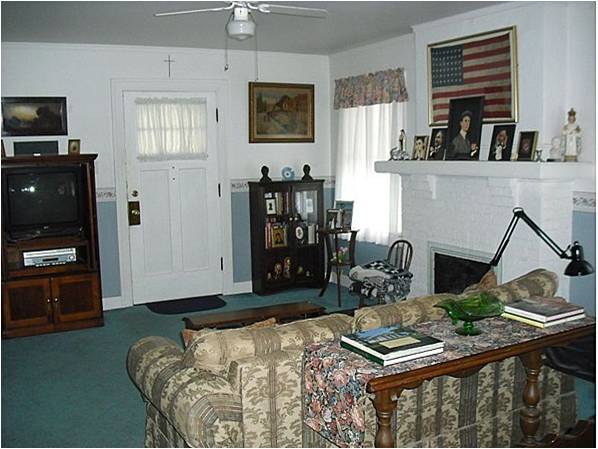 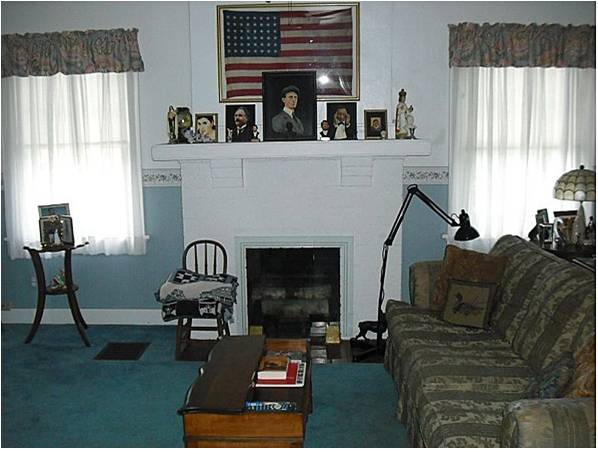 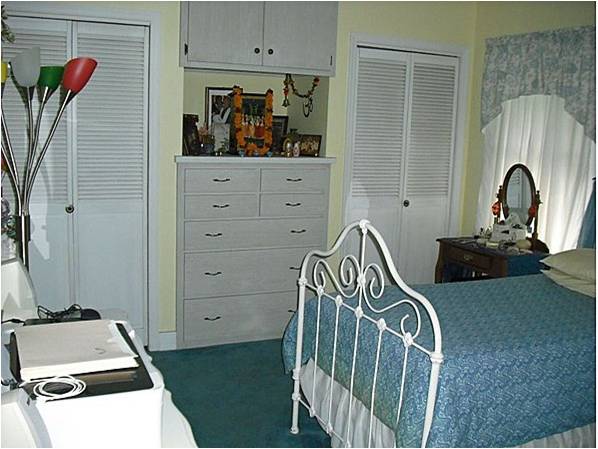 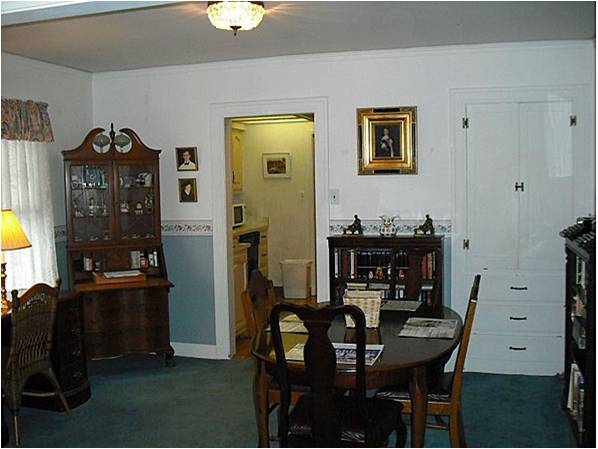 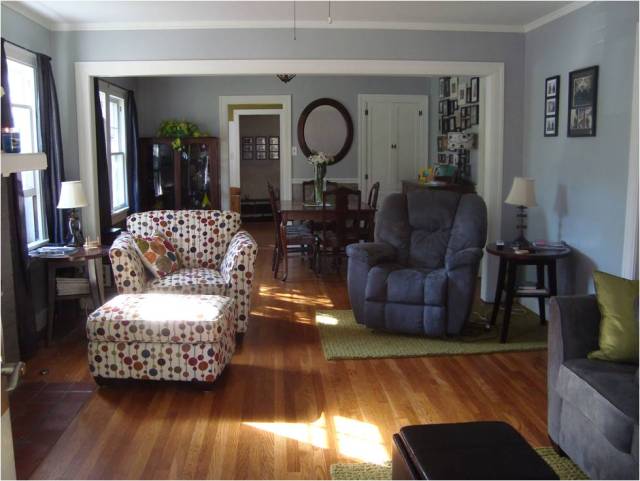 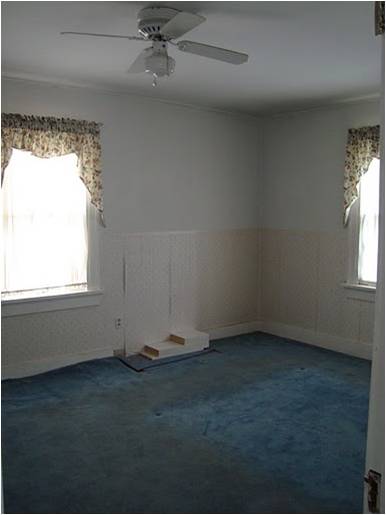 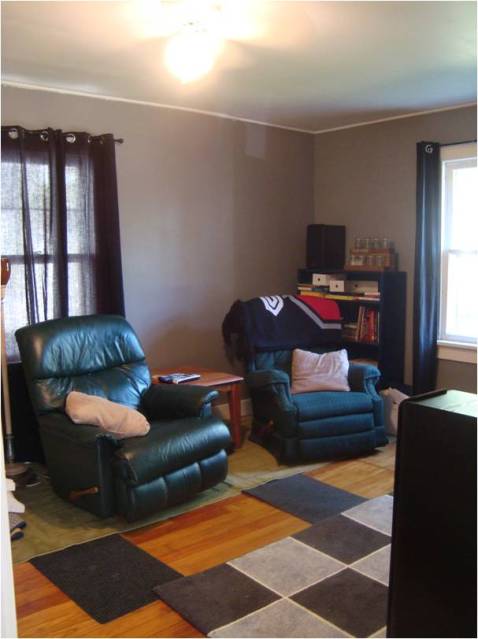 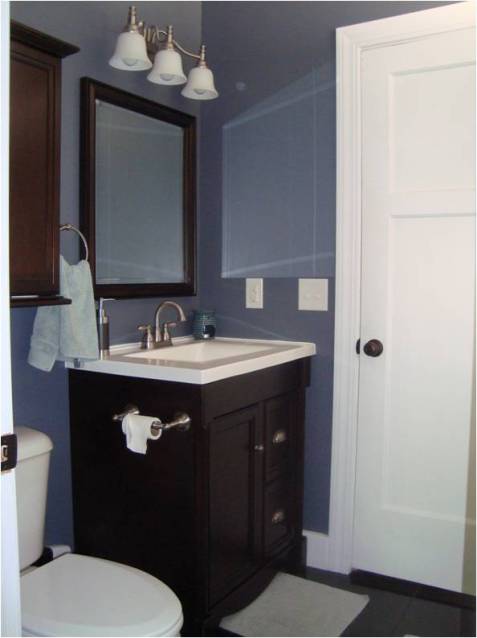 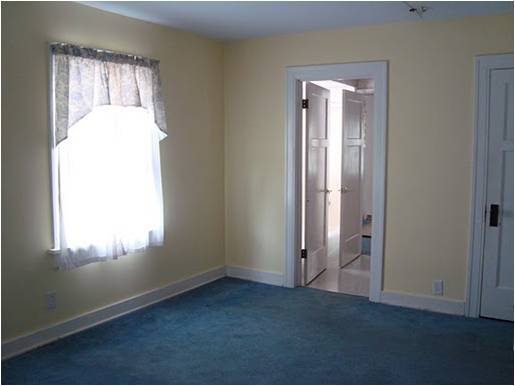 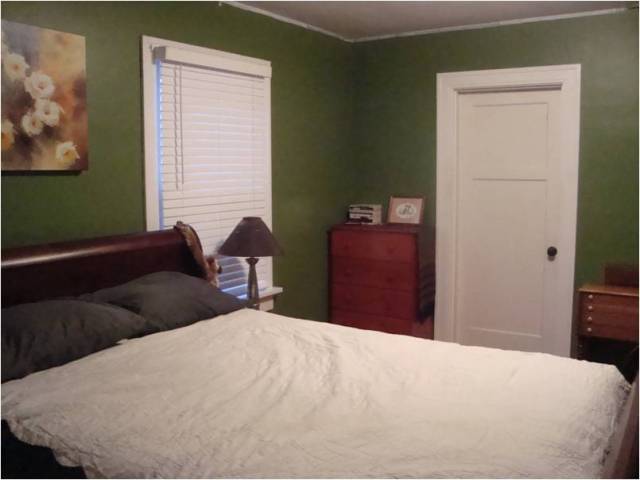 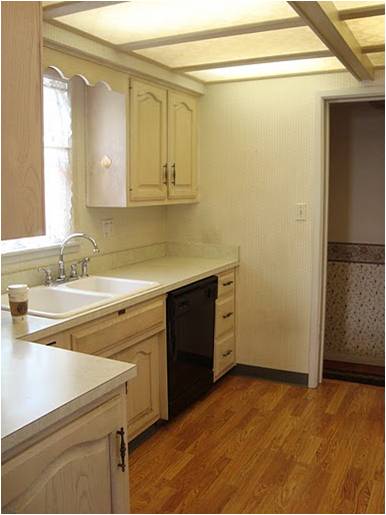 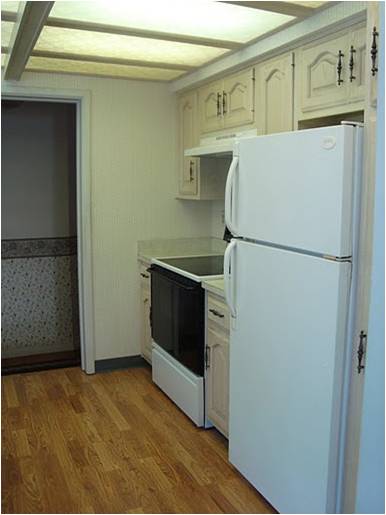 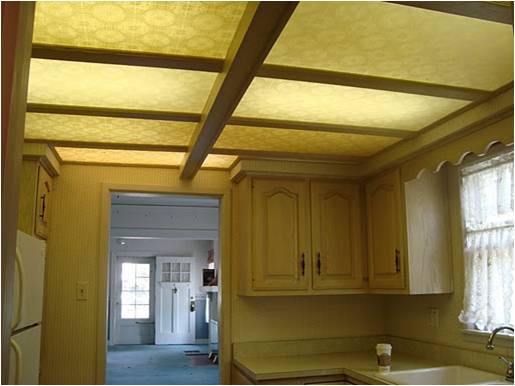 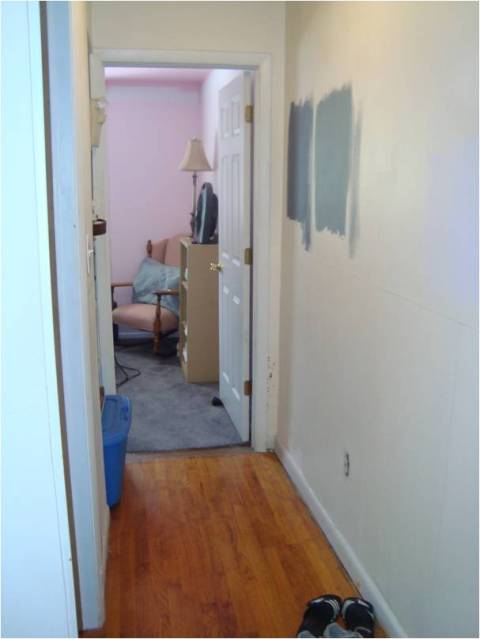 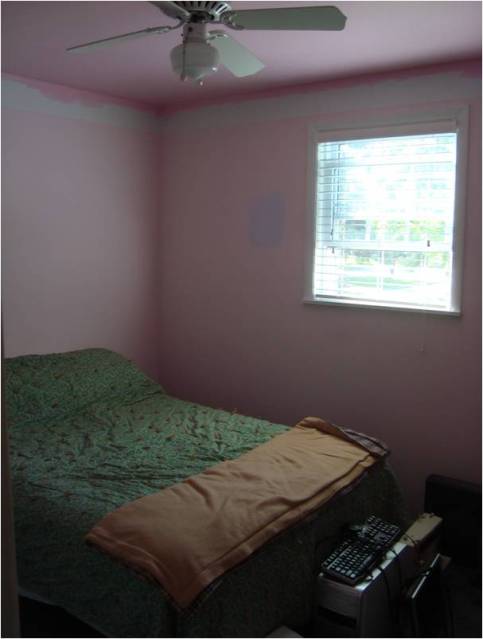 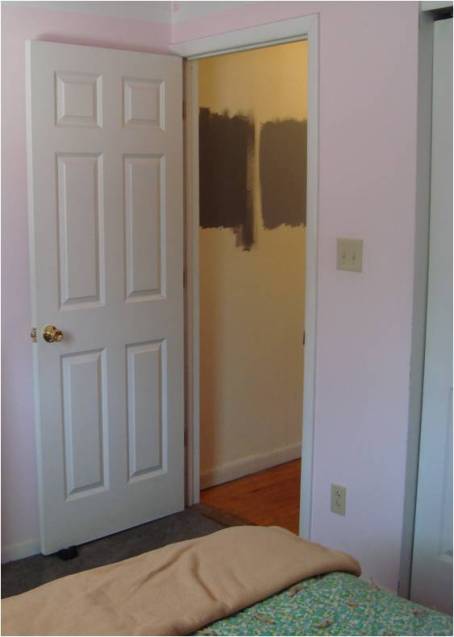 2 thoughts on “Better Late than Never.”